Desperate to connect with his native Galloway, Patrick Laurie plunges into work on his family farm in the hills of southwest Scotland. Investing in the oldest and most traditional breeds of Galloway cattle, the Riggit Galloway, he begins to discover how cows once shaped people, places and nature in this remote and half-hidden place. This traditional breed requires different methods of care from modern farming on an industrial, totally unnatural scale.

As the cattle begin to dictate the pattern of his life, Patrick stumbles upon the passing of an ancient rural heritage. Always one of the most isolated and insular parts of the country, as the twentieth century progressed, the people of Galloway deserted the land and the moors have been transformed into commercial forest in the last thirty years. The people and the cattle have gone, and this withdrawal has shattered many centuries of tradition and custom.

Much has been lost, and the new forests have driven the catastrophic decline of the much-loved curlew, a bird which features strongly in Galloway's consciousness. The links between people, cattle and wild birds become a central theme as Patrick begins to face the reality of life in a vanishing landscape.

Patrick Laurie is a freelance journalist. His blog Working for Grouse is visited by over 30,000 visitors each year. As well as writing and farming, he works for Soil Association Scotland on a program which supports conservation projects on farmland. His first book, The Black Grouse (Merlin Unwin, 2012), was the first natural history book on this rare and declining species. 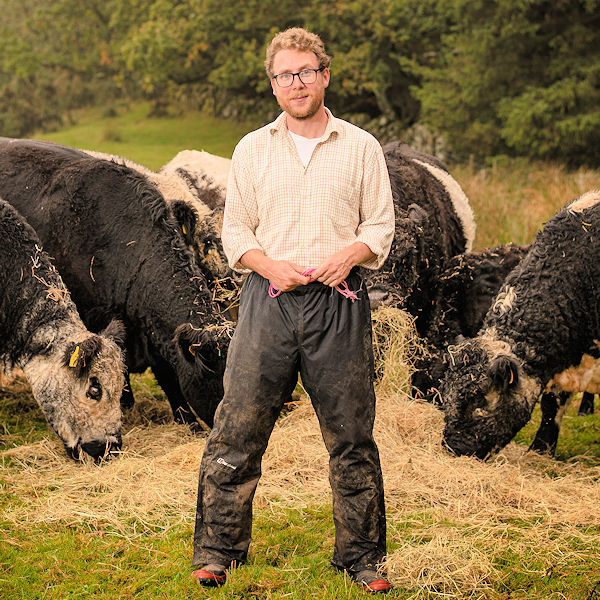 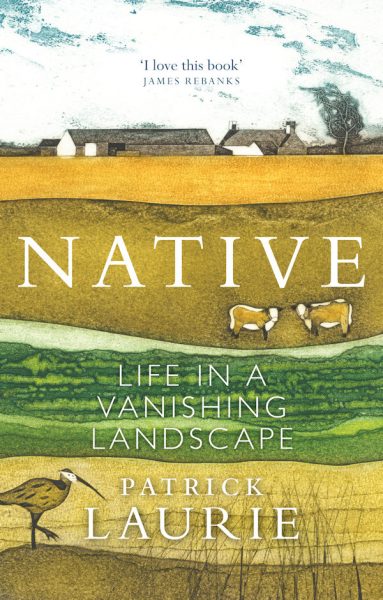