From the Indian Mutiny to the London Blitz, offering a ‘nice cup of tea’ has been a stock British response to a crisis.  But tea itself has a dramatic, and often violent, history. That history is inextricably interwoven with the story of Scotland.  Scots were overwhelmingly responsible for the introduction and development of the UK’s national drink, and were the foremost pioneers in the development of tea as an international commodity.

This book reveals how Darjeeling, Assam, Ceylon and Africa all owe their thriving tea industries to pioneering work by Scottish adventurers and entrepreneurs. It’s a dramatic tale.  Many of these men jeopardised their lives to lay the foundation of the tea industry.  Many Scots made fortunes – but it is a story with a dark side in which racism, the exploitation of native peoples and environmental devastation was the price paid for our favourite brew.
Les Wilson brings the story right up to date, with a look at the recent development of tea plantations in Scottish hills and glens.

Les Wilson is a writer and award-winning documentary maker. Among his film credits is the 30-part series Scotland’s War, an oral history of the Second World War, and the 13-part series The Real Tartan Army, a TV history of the Scottish regiments. He is the co-editor of Islay Voices (Birlinn, 2016) and the author of The Drowned and the Saved: When War Came to the Hebrides (Birlinn, 2018), which won the Saltire Society History Book of the Year award, 2018. 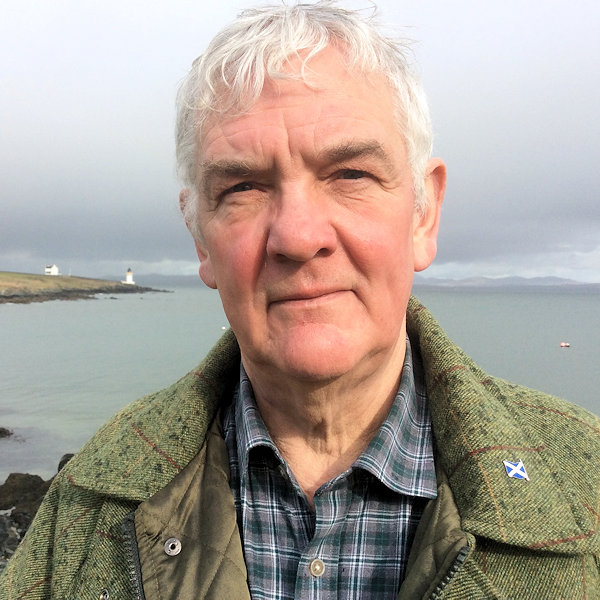 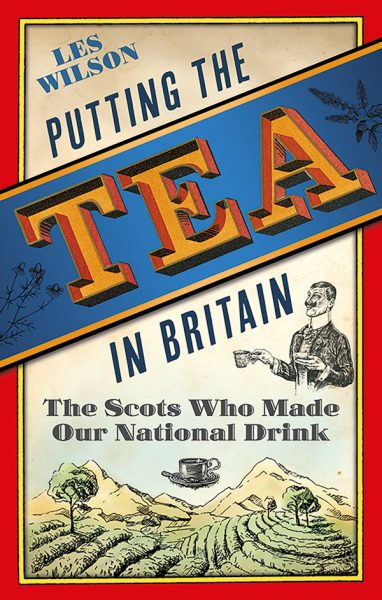