Brother and sister Felix and Fanny Mendelssohn enjoyed a rare bond: they were intimate companions and theirs was one of the most significant musical relationships of the 19th century. They shared and commented on each other’s compositions, each highly appreciative of the other but also offering frank, critical advice.

Their travels produced some great music – Felix’s best loved works, the Hebrides Overture and the Scottish Symphony, were inspired by his 1829 visit to Scotland, whilst Fanny’s innovative piano cycle Das Jahr was a musical response to the tour of Italy she made in 1839–40.
Combining letters and sketches with an accompanying narrative describing their journeys, this is a wonderful celebration of the two Mendelssohns and a portrait of Scotland and Italy of the time as seen through the eyes of two of the Romantic movement’s most acclaimed composers.

Diana Ambache has written for numerous publications, including The Independent, Classical Music magazine, BBC Music magazine, Classic FM magazine and Musical Opinion. As a pianist she has given concerts in more than 30 countries and has made 16 CD recordings, many featuring the music of women composers. She was shortlisted for the prestigious European Women of Achievement in 2002 for her work pioneering the revival and promotion of music by female composers (www.womenofnote.co.uk). Her book about Grazyna Bacewicz is published by Cambridge University Press (Elements Women in Music). 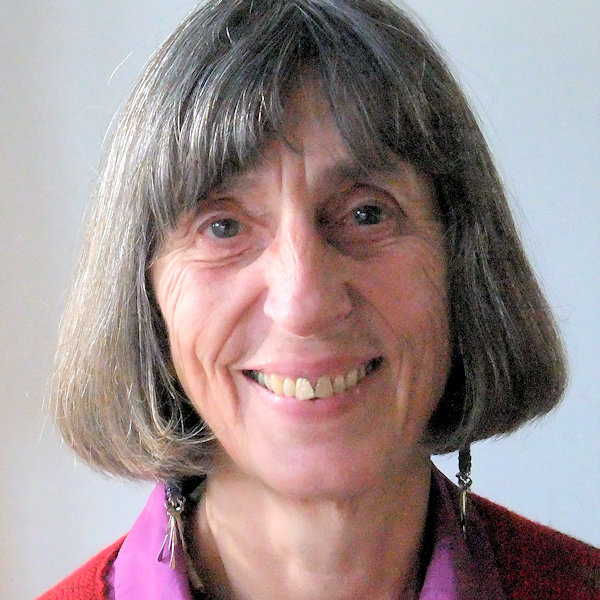